A website opened on Wednesday to announce that Riyoko Ikedait is The Rose of Versailles the manga inspires a new animated film.


The tagline on the visual reads: “They lived intensely, beautifully…”

Ikeda drew an illustration with a half-jokingly commenting message for fans to remember: 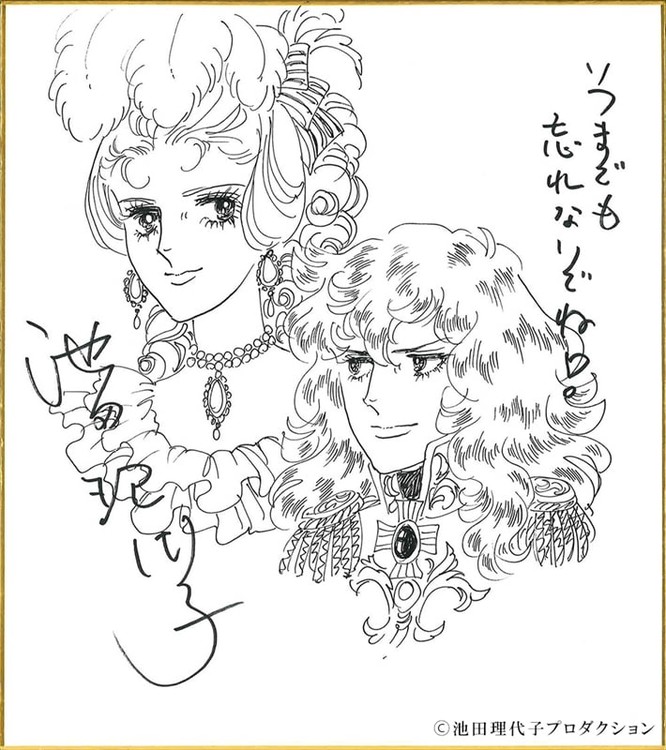 The previously announced “50th anniversary” Rose of Versailles Exposure: Rose of Versailles Forever” on the Tokyo City View viewing platform will preview the visual teaser as well as some of the character designs and background production art, starting September 17.

Ikeda serialized the original manga in Shueishait is Weekly Daisy magazine from 1972 to 1973. “The story of love and destiny” takes place in the intrigue-filled court of Queen Marie-Antoinette before and during the upheavals of the French Revolution. Lady Oscar is a young woman raised as a man to serve in the palace guards.

Udon Entertainment began publishing the manga in English in December 2019 and has since released the entire manga in five omnibus volumes. Udon also plans to release The Rose of Versailles Episodes parallel manga Next year.

The manga inspired a 40-episode anime in 1979-1980 which good stuff released in North America in 2013 in two DVD sets. In addition to the television anime series, the manga has inspired a 1990 anime film, a long-promised but unreleased anime film remake, perennial musicals from the all-female Takarazuka Revue since 1974, and a French- Japanese from 1978. More recently, DLE inc. created authorized parody short films with Flash animation. Discotek produced an HD remaster of the series, and the two-volume release shipped in April 2021 and June 29.

The manga inspires Shiritsu BeruBara Academy~Versailles no Bara Re*imagination~ (BeruBara Private Academy: Rose of Versailles Re*imagination) project of Otomato. The project had both an unspecified “screen adaptation” and a game adaptation simultaneously in the works.