“The main goal is also to make it affordable and portable; that’s why I try to make it as compact as possible,’ writes the artist on the LEGO Ideas forum where votes are collected. With 2,509 supporters to date, the concept camera needs to hit the 10,000 mark for the company to consider developing it into a retail good. Once sold on the market, LEGO enthusiasts can assemble their own ZH1 and take pictures with it on 35mm film.

all images courtesy of Zung Hoang

In terms of specifications, the Lego The ZH1 features a working shutter button, film advance and take-up spool, wind-up lever with wind release, and a customizable lens. It can also shoot full screen or half frame. ‘The main lens is based on the existing magnifying part. I also made a special pinhole lens, which has a very good effect and style which you can see in the samples,’ notes Hoang.

Before reaching full operability, the artist had to work around some challenges. He mainly had to repair several holes between the bricks inside the camera frame to prevent light from leaking out of it when shooting. ‘Biggest challenge is making the body light tight as my first and second rolls of film were completely fogged up […] It took me several days to figure out how to seal it completely and still be portable,” he keeps on.

If you want to support the artist, head over to the LEGO Ideas forum and vote! 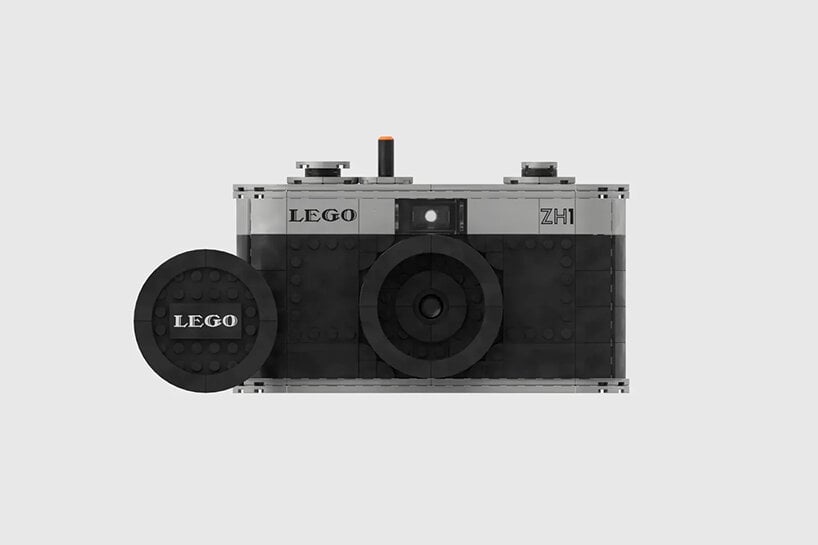 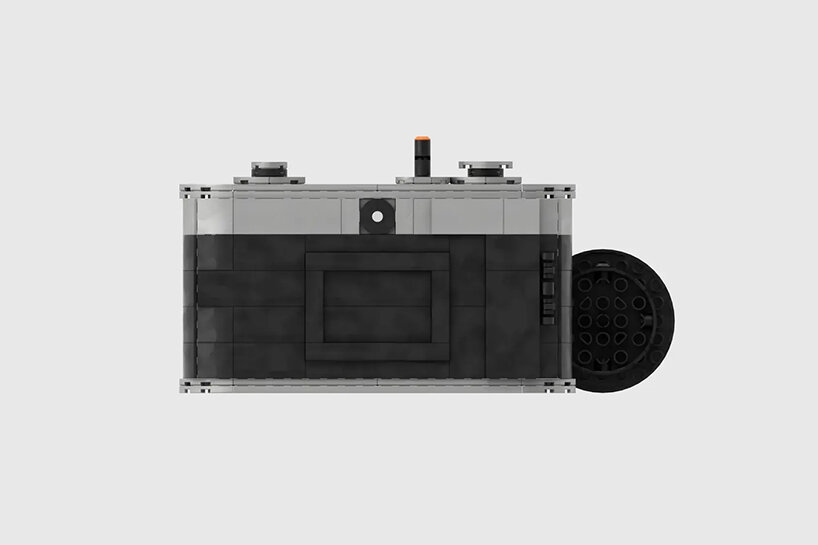 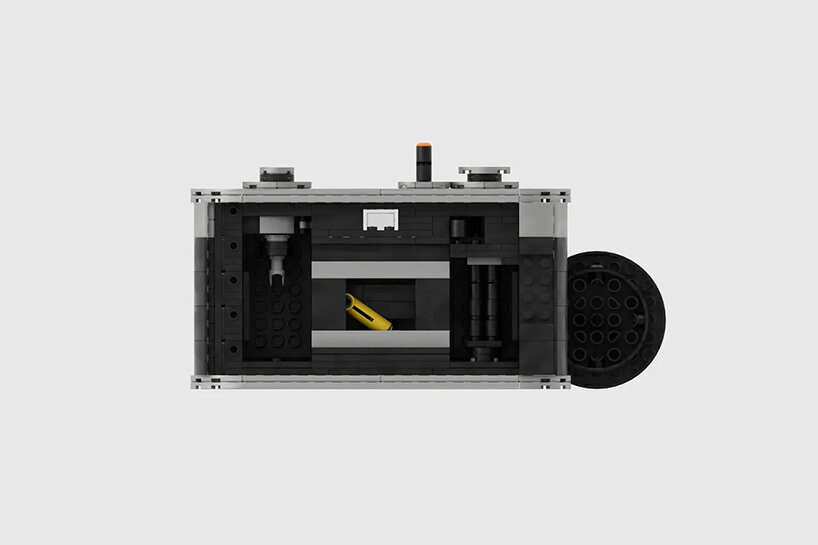 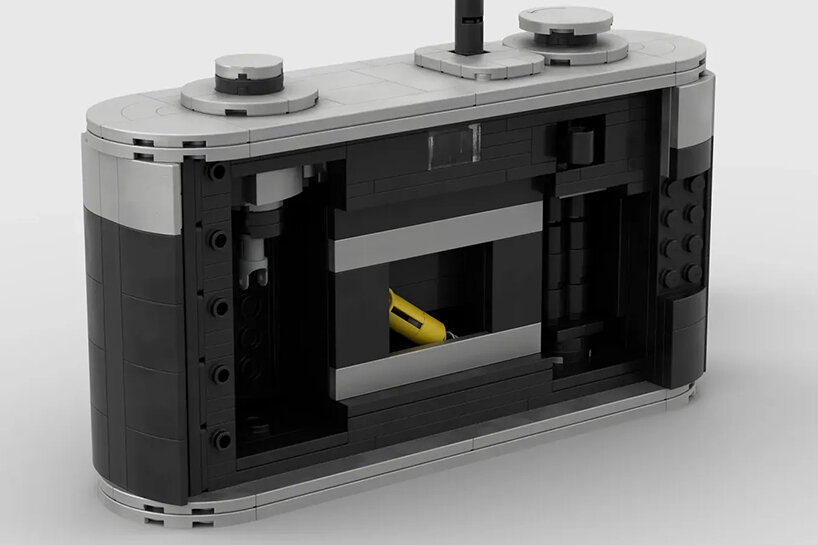